Lose the waistline with these fitness wearables and apps

Although the leaves might not be changing color anytime soon, people have ushered in autumn with venti pumpkin spice lattes, bags of Halloween candy and a line-up of beer festivals. But with these delicious, highly caloric treats tempting us at every turn, it may be difficult to keep that slimmer figure we’ve tried so hard to get for summer. Here are our top apps and gadgets to keep the inches off, while still letting the good times roll.

One of the best training apps on the mobile market is only one that a company named after a Greek goddess could make. Made for anyone who looks at the weight machines in a gym and think they resemble a medieval torture device, Nike Training Club is for you. Comprised of more than 100 workouts designed by professional trainers and athletes, NTC offers guidance on how to properly use weights and correct their workout technique. Simply select a target area and the amount of time you have, and NTC will choose a training program that fits your needs.

Do you love anything game or zombie related, but are unmotivated to run? Well, start preparing your body for the zombie apocalypse with Zombies, Run! Created by award-winning novelist Naomi Alderman, Zombies, Run! is an immersive game that takes runners on a haunting audio adventure that triggers their flight response. With up to 160 missions and interval training, it’s difficult to get bored with zombies breathing down your neck. Now all you need to do is sync a playlist and listen to the story unfold in between tracks as you hightail it out of the apocalypse.

Made for those who are either relaxed or Type A about documenting their fitness and weight loss progress, ARGUS neatly records of all your daily movement and activities into one place. From tracking the amount of sleep you get to steps walked per day, to recording what you eat and drink, the app becomes a personal Library of Alexandria for the health conscience. All you have to do is carry your phone 24/7, but if you’re like us, you already do that. Battery charger not included. 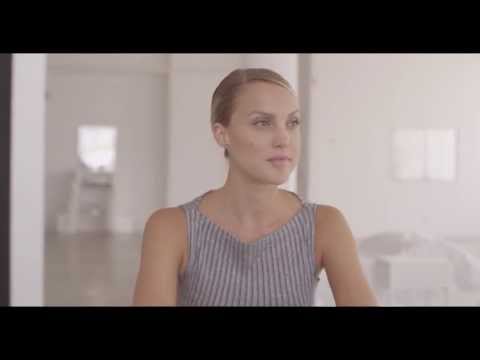 College students, rejoice! Have you ever wanted to be paid for using your free membership at your university’s gym? Well now you can with Pact. Pact rewards users with cash for meeting their fitness goals, but fair warning, it also docks those who are lazy. Simply join the Pact community, state your weekly goals (or Pacts) and what you will pay if you don’t meet them and keep track of your progress with the mobile app. At the end of the week, Pact tallies your gym check-ins, the number of healthy meals you ate and other activity to calculate your weekly earnings, paid by those who lost. Double bonus: Pact syncs with Fitbit, My Fitness Pal and other lifestyle tracking apps.

Similar to ARGUS in the way that it is a personal fitness stalker, Fitbit Flex is a wearable monitor that tracks everything from your sleep patterns and calorie intake to the amount of steps you take each day. Via its included tracker, Fitbit automatically syncs your progress to your computer and smartphone. With its mobile app, users can also track and map routes for runs and hikes while also maintaining control of their music selection. Now, after you’ve had your run and met your daily goals, the last thing you probably want to do is transfer all of Fitbit’s data to other apps. Luckily for you, Fitbit is compatible with popular apps such as My Fitness Pal and Lose It! Netflix, here we come.

Related: Gadgets for the Guru

Last week, Basis announced its new fitness and sleep-tracking wearable, Peak. The Intel-owned company’s new smartwatch comes complete with a larger screen, app notifications and alerts on incoming calls, texts and emails. Along with this, Peak’s touch screen is composed of Gorilla Glass 3, which offers extra protection as wearers stay in motion while walking, running, biking and even swimming. Keeping the five sensors found in Basis’ original B1, Peak monitors heart rate, perspiration and motion as well as skin and outside temperature and sends a comprehensive analysis of the data to the user’s smartphone via low-energy Bluetooth. One continuous advantage of Peak over other smartwatches is its long battery life. Basis promises a battery life of up to 4 days with the new device and has created a new magnetic charging cradle for the smartwatch. Peak will be available for purchase in November at Best Buy, Amazon and REI.

Today, it seems like wearable technology is dominating nearly every industry. Apple announced its Apple Watch, Tory Burch partnered with Fitbit to create a more fashionable way to wear the popular monitors and Polo Ralph Lauren announced its very own wearable shirt that is set to be available in 2015. But before Ralph Lauren got in on the game, there was Athos, one of the first, solely intelligent clothing lines to track wearers’ muscle performance, heart rate and breathing rate. At the center of Athos’ sensor-packed clothing is its Core, an insertable monitor that collects, interprets and sends the data to your smartphone via Bluetooth. With Athos, everyone from professional athlete to gym newbies can see how their body is performing and make adjustments to meet their target goals. While preordering for Athos’ shirts and shorts began last spring, the company expects to start shipping this fall. 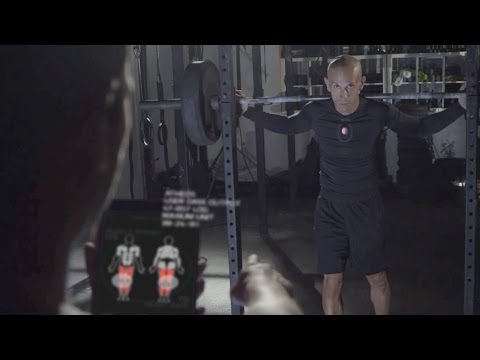 The product of Scottsdale-based startup Performance 3D, RunRite 3D Smart Garments use 3D Smart Garment Technology to capture and monitor running performance. Through embedded sensors in the clothing, runners are updated during and after their work out on their performance and any immediate threats to the body so that they can correct their technique to prevent potential injuries. Developed by sports kinesiologist Zig Ziegler, the sensors in RunRite 3D compare tracked data to that of a healthy model and send its analysis to the user’s smartphone via Bluetooth. As of now, Performance 3D is currently offering a pre-order on RunRite 3D shorts and luckily for Phoenicians, the shorts can be tested at the multiple Sports Science Centers across the Valley.