The MALD is an air-launched programmable craft that confuses enemy air defenses by duplicating friendly aircraft flight profiles and radar signatures, according to the company’s press release. They weigh under 300 pounds and have a range of about 500 nautical miles. The MALD-J, for which the funding was given, adds radar-jamming capabilities to the MALD version.

Watch the video below for more insight into how the MALD works under an Anti-Access Aerial Denial Scenario: 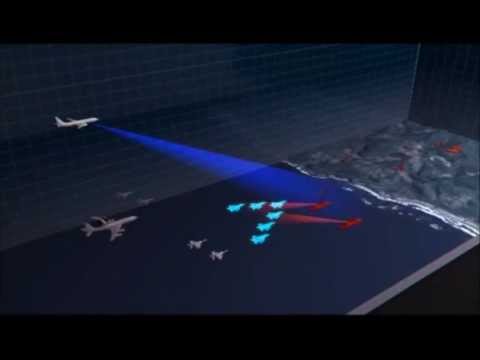 The funding is great news for Arizona’s economy. “The MALD contract and other recent contract wins enable us to maintain operations at our Tucson facility,” said a representative for Raytheon Company.

The project will include work on data, mission planning, process verification program and operational flight software, and is expected to be completed by June 30, 2016.

Beamz raises $1M to expand to edu and healthcare market