It’s one of 145 Bitcoin ATMs distributed around the world and one of only 25 in the United States.

Bitcoin is a digital money and payment system, much like cash for the Internet. It’s open-source, powered by its users with no central authority or middlemen according to the currency’s official website. 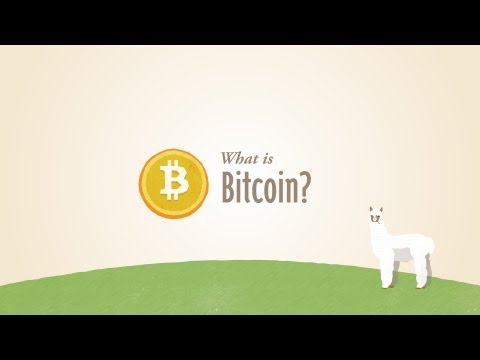 The store does not currently accept bitcoins as payment, but people can purchase Bitcoins through the ATM. The machine is being made available to the community first as an educational tool to learn about the currency, according to Brian Williams, owner of the ATM and Tucson’s Javelin Investments LLC.

He said the location is the perfect spot to teach the public because of the bookstore’s natural learning environment, making customers more likely to ask the question: “What is Bitcoin?”

He admits that it will take some time to educate Tucson’s community about Bitcoin since it is a perplexing subject that many are not familiar with, but with this exposure and the help of knowledgeable Bookmans employees, awareness can grow.

“One of the things that needs to happen here in Tucson for the Bitcoin community to grow is getting people together to answer their questions about this technology,” said Williams. “It is hard to get lost in everything that Bitcoin is because it isn’t just a digital currency. It is also a payment network at the same time and also getting started out with the different wallet choices can be confusing at first.”

Bitcoins are accepted at places like Overstock.com, Expedia.com and NewEgg.com and in the Valley at Cartel Coffee Lab and Arizona’s Printer Services.

Williams added that housing the ATM inside Bookmans was also appealing because owner, Bob Oldfather, is an advocate of advancing technology, having already installed electric-car chargers at all store locations, and believes Bitcoin’s is an important part of our future.

For now, the ATM will be limited to Tucson so that Williams can closely monitor any potential bugs in the system, but based on the level of interest from the public, more ATMs could make their way to other Bookmans locations around Arizona.

The machine collects a 5 percent fee over the current Bitcoin value on Coinbase and is set at a limit of $500 for one purchase.

Bitcoin was first introduced in 2009 by someone under the alias Satoshi Nakamoto, and although it’s been steadily making news for the past few years, many are still scratching their heads about what exactly it is.

People can use Bitcoin to make purchases anonymously, there are no credit card fees, and international payments are simpler because the currency is “not tied to any country or subject to regulation.”

You can buy Bitcoins through marketplaces called Bitcoin exchanges. The world’s largest was the Tokyo-based Mt. Gox, until earlier this year when it filed for bankruptcy and shut down its operations.  It created a storm of controversy when its system was hacked resulting in a loss of up to $480 million in missing bitcoins according to a Bloomberg report. Customer’s accounts were frozen and left them wondering if they would see their bitcoins again.

The price of one bitcoin jumps around, but is currently set at just under $600.

This article was altered from the original post for clarification.

Gadgets for the Guru – Traveling

Report reveals global sapphire market to reach $3.01B by 2020