Local high school robotics teams let Phoenix Comicon goers sneak a peak at their battle-ready robot creations throughout the weekend. These teams get to build, design and battle their robots in local and national competitions.

The students are associated with the program FIRST (For Inspiration and Recognition of Science and Technology) which inspires student interest in science and technology through challenges such as building and competing robots against one another in local and national competitions.

Here’s a few we got to see in action:

Here’s their robot Suckerpunch at Comicon:

Watch Suckerpunch in a recent competition: 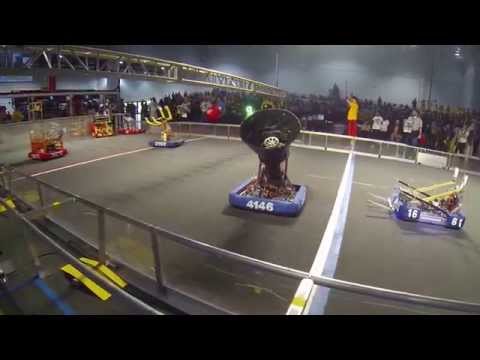 Here’s their robot, The Crimson Chain at Comicon during a panel discussion:

Westwood Robotics were recently named champions in the Las Vegas Regional Competition along with other teams in their alliance. Here are some highlights from the event: 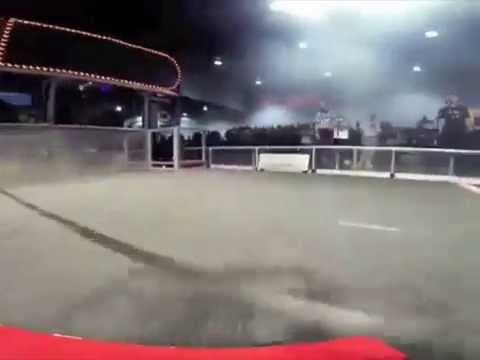 Graphics and photos by Becky Brisley