The Arizona Technology Council is auctioning off members of their Board of Executives to raise money for member services. Auctions opened on July 8th and close on July 19th. The highest bidder on each board member will receive a lunch with their chosen executive to pick their brains for ideas, pitch future plans, or receive advice. If you do not want to bid against others, there is also a “buy now” option to instantly end the auction. Board members begin at $100 and winners will be contacted by their board member within 30 days of the auction ending.

Steve also spoke about the benefits of the auction for the winners. “We are always hearing from our members that they wish to get in front of key decision makers. This gives them the opportunity to buy that privilege at a very modest price while supporting their trade association. It’s a win-win-win.”

Among the board members being auctioned are: 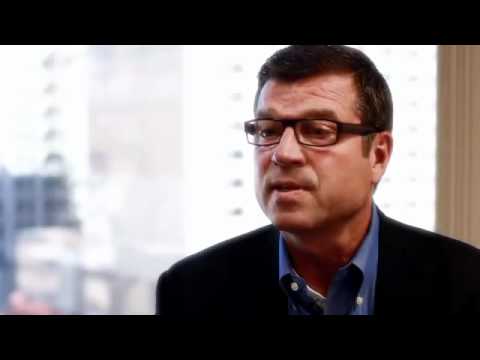